Do Grandparents Have Visitation Rights in a Divorce?

As it is with all matters involving visitation related to children in a divorce, laws are structured to consider what the best interests of a child is before awarding visitation to grandparents.  In some cases where a divorce takes place because parents are engaged in illegal or irresponsible activities such as drug or alcohol abuse, and the grandparents are already caring for the children, then the decision to award visitation rights is much easier.  And in these cases, the possibility of custody often times comes into play.

If there is a dispute regarding grandparent visitation, it helps if a grandparent can document they have an existing positive relationship with their grandchildren.  This can be done by showing that there have been regular communications with the grandchildren in the past, either through visits, or by sending them cards and gifts on their birthdays and Christmas.  Grandparents can also help their case by trying to say good things about the parents, despite any hardships that may be going on.  This is because the courts want to see that a grandchild’s relationship with their parents won’t be harmed by coming to visit them.

Some parents are willing to let grandparents continue that relationship, but others may withhold visitation rights as a form of punishment coming out of a divorce.  In cases such as these, it may be possible to either use a mediator, or if needed, go to court and seek an order that guarantees visitation rights as a grandparent.  If the court order is granted, then the parents must comply with the order.

Things get complicated regarding grandparents’ rights because each state tends to interpret custody and visitation rights differently.  There are a number of provisions and statutes on the books and while these may be similar from state to state, the courts may apply the law differently.  In other instances, statutes regarding grandparent visitations have been ruled to violate either federal or state constitutions.  While several states have revised these provisions, many are still being questioned.  To see the current visitation and custody legal applications in each state, go here.

Another thing to consider is the costs associated with seeking visitation.  If a grandparent must seek legal action to try and gain visitation rights, costs can escalate quickly.  While some grandparents can represent themselves in court, others may feel that they need to retain an attorney.  In this instance, a legal tab can run into the tens of thousands of dollars.  There are also court costs to consider as well.  Mediation will be less costly but still carries an expense with it as well.  When grandparents may have deeper pockets than the parents, there should also be some consideration given to the impact on the finances of the parents as well, and how that might trickle down into a hardship for the grandchildren.

Aside from financial impacts, there could also be emotional impacts on grandchildren as well.  They may be forced to discuss personal family matters and feelings with attorneys, judges and social workers, and may feel pressured to choose between their parents and grandparents.  This can induce guilt at feeling they are at the center of a family conflict.

The bottom line is every state has passed some form of legislation that has granted a certain level of rights for grandparents.  Although those rights are limited for the most part, they do attempt to help balance a tricky family situation that will ultimately be in the best interests of the children.  Because there are downsides, it’s best to weigh all the options before pressing a case too hard to win visitation rights.

Looking for more divorce tips? Here are a few of our favorite resources: 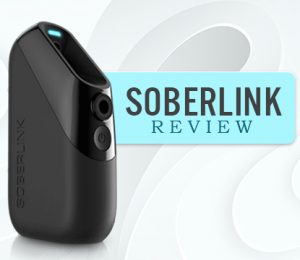 Soberlink Review: A complete rundown on this alcohol monitoring system 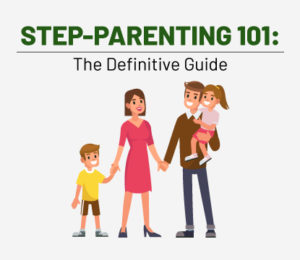 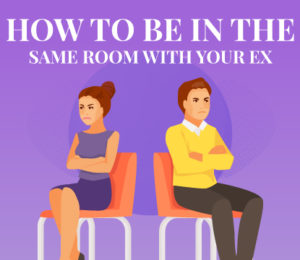