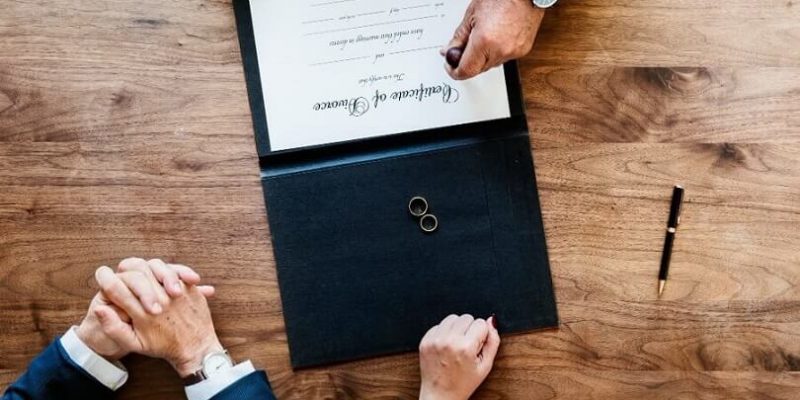 To say that going through a divorce can be a challenging and daunting experience would be an understatement. Well, the case is no different for a military divorce. What’s more, if one or both spouses are active duty service members, the divorce may become even more complicated than usual. That’s because a standard divorce process may not always be available for an active military member.

Firstly, military divorces can be subject to both state and federal law. There are also numerous additional rules and requirements that apply only to such divorces. If you wish to file for a military divorce in North Carolina, it’s vital you familiarize yourself with these rules. To help you with that, we’ve prepared the following guide to North Carolina military divorce laws. Guarded with this knowledge, you should avoid any unpleasant surprises in an already tiring process.

How to File for a Military Divorce in North Carolina?

North Carolina divorce law requires one party of the civilian divorce to have been a resident of the state for at least six months prior to filing for divorce. The two spouses must also have been separated for at least a year, living apart and not acting like a married couple. As for North Carolina military divorces, the requirements are relatively similar, although several differences exist. The one-year separation applies too, but the spouse on the military service must only be stationed at one of the military bases in the state for six months before filing for divorce.

It can be a complicated process in a standard divorce case but even more complex in the case of a military divorce. For instance, suppose the spouse has been deployed to another state or country. Filing an answer to the divorce for that person can be an almost impossible task. This is why active military members fall under the protection of the Servicemembers Civil Relief Act, where the judge can postpone the finalization of the divorce for 90 days or more.

Essentially, this law protects servicemembers against a default judgment if they were not served divorce papers.

In North Carolina, both civilian and military divorces follow similar rules regarding child support and custody. The primary concern, however, would be deployment. When a member of the military personnel, one spouse can be frequently deployed. In this case, the custody agreement should include things like time for video calls or missed visitation times missed when one parent was on military duty overseas. Also, if the parent who is an active military service member gets deployed further away, the visitation exchange location will need to be established.

As for child support, it’s impossible for the spouse on active duty to have weekly visitations and share parenting responsibilities as much as a civilian. Because of that, the court may require them to pay child support higher than usual.

What’s more, military spouses are often alone with their children, taking full responsibility for their upbringing while the spouse is stationed outside the state. Because of that, the person may not have been able to get the necessary education or develop work skills. Considering this, it’s only natural that such a person requires spousal support, at least until they develop the skills they need to provide for themselves.

Another difference is that if a service member fails to pay child support, they will be held accountable not only through the traditional family law court but the military court system as well.

North Carolina law implies equitable distribution of marital property, meaning that it’s the NC court that will determine what is fair property division during the divorce proceedings. This can be complicated even in the case of a standard divorce, let alone a military divorce. That’s because if one spouse is an active member of the Armed Forces, the couple (or the court) must decide how to divide military pension and benefits.

To ensure fair distribution of military retirement benefits, the Uniformed Services Former Spouse Protection Act was established. In essence, if a former military spouse has been married to the military service member for at least ten years, during which the spouse performed at least ten years of service, the ex-spouse is eligible to receive direct retired pay benefits.

How Long Does a North Carolina Military Divorce Take?

Since every divorce case is unique, it’s challenging to estimate the accurate time frame. In general, North Carolina courts require both civilian and military families to go through the already mentioned one-year separation period if they want to pursue an uncontested divorce. Once the paperwork is filed and served, the spouse has 30 days to respond. However, as covered, if the spouse is an active military service member, the state court can postpone the finalization of the divorce for 90 days or more under the Servicemembers Civil Relief Act.

As for the divorce process itself, it all depends on whether you pursue an uncontested or contested divorce. The first option refers to the situation where both spouses agree on the fundamental aspects, such as primary custody, child support, and division of assets (e.g., military retirement pay, medical benefits, etc.). Such divorces are much faster, less expensive, and less stressful.

A contested divorce, on the other hand, is a much longer and complex process. Long story short, it involves court intervention as the spouses aren’t able to handle divorce proceedings themselves. These unresolved issues can significantly prolong the entire process, especially when dealing with a high conflict divorce.

Should You Seek a Legal Advise?

Although it’s possible to resolve your NC military divorce without help from an attorney, it’s always a good idea to at least consult your case with an experienced military divorce attorney. As mentioned, military rules regulating divorces are often more complicated than state and federal laws, so it’s a good rule of thumb to talk to a professional before filing for a divorce.

Any divorce is a complicated and exhausting process. However, with all the additional rules and laws, it’s fair to say that military divorces tend to be even more complex. Hopefully, this guide has answered your most significant questions regarding North Carolina divorce laws military spouses face.

In general, we always recommend opting for an uncontested divorce, which will save you a lot of struggle, money, and time. However, we understand that it’s not always possible to agree on everything with your partner, no matter whether you are a military or non-military spouse.

To prepare yourself for all the challenges involved in the military divorce process, feel free to use any of our tools and resources. With many years of experience, Survive Divorce has gained all the knowledge one needs to understand the mechanisms behind all kinds of divorces. And if you have any further questions regarding NC military divorces, feel free to contact us. Our team of professionals will provide you with all the information you need!

What is the difference between a civilian and military divorce?

In essence, there aren’t that many differences between civilian and military divorces. However, there are several additional rules active duty members must follow during the process, as well as changed requirements regarding filing divorce papers. There are also laws like the Uniformed Services Former Spouses Protection Act protecting military spouses. Other than that, the whole process looks relatively similar to the civilian divorce.

What happens to the child custody agreement if I get transferred to another base?

Federal law, under the Uniform Deployed Parents Custody and Visitation Act, prohibits state courts from using one parent’s deployment as the sole factor when making child custody decisions. Once both parties agree to the specific custody deal, this agreement cannot be changed without permission.

Do I need legal advice?

Although it’s not necessary, it’s always recommended to at least consult your case with military or family law attorneys just to understand the mechanisms and the state law regulating military divorces in NC. 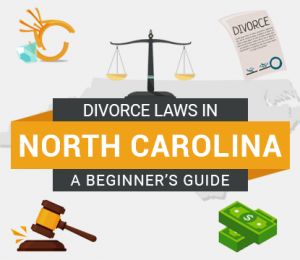 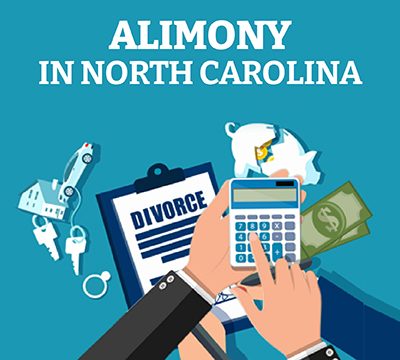 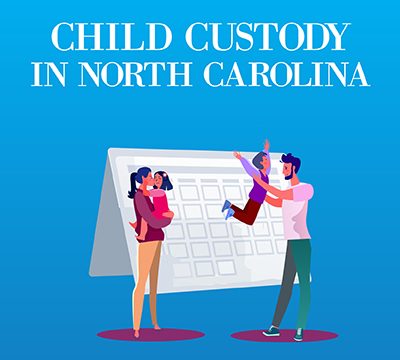