Things You Need To Know About Military Divorce in Hawaii

Apr. 11, 2022
Survive Divorce is reader-supported. Some links may be from our sponsors. Here’s how we make money. 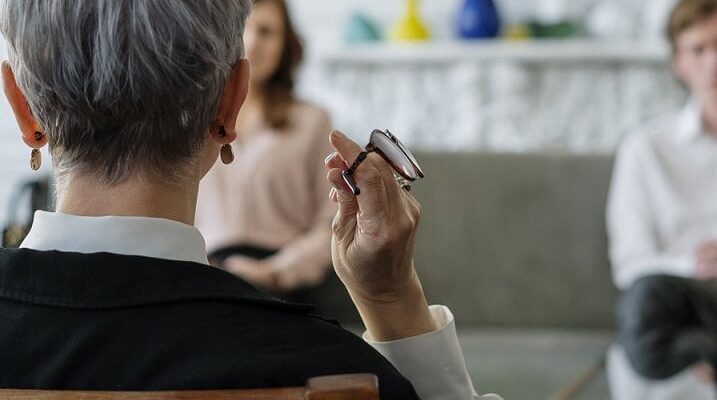 A divorce process is not the same for all individuals, especially if your family is in the military. While individual states govern all the necessary laws and procedures, a spouse working as military personnel follows a special rule that supersedes state laws. Here’s everything you need to know about military divorces in Hawaii.

Divorce isn’t a simple process for many individuals, and it could be daunting at times. Both parties must follow sets of rules and regulations to finalize the process. However, if one or both spouses work in any branch of the United States armed forces, they must observe special laws and procedures protecting active service members.

There’s a lot of confusion between divorce and legal separation. However, these two are great options for both parties who want to establish distance between their relationships.

Legal separation means both spouses agree to distance themselves from each other. The processes are observed under the law’s watchful eyes that govern the legal groundwork. However, both parties are still technically considered married. In a military relationship, this means couples can still enjoy their privileges, military benefits, and assistance without any issues. Legally separated couples will still get their Basic Allowance for Housing (BAH) when relocating to an off-base area. The divorce process follows the same structure regardless of your profession and standing. However, a few factors may come into play when a divorce involves one or both active military personnel.

A military divorce action may take longer to process if the spouse is stationed overseas or under duty. The procedure will also consider several clauses under the Uniformed Services Former Spouses’ Protection Act (USFSPA).

Military divorce has significant effects on the retirement payment receipt from the Defense Finance and Accounting Service. The same can be said about the pension division and their thrift saving funds between the divorced couple. The Survivor Benefits Plan may also undergo a specific restructuring process.

These are just a few examples of both couples’ possible settlements and duties when they file an action for divorce. That’s why it is vital to establish a solid attorney-client relationship with a trusted lawyer to help you with your legal matters.

Military Divorce: How it Works with Military Members

Everybody may experience complicated issues in sorting out divorce papers. However, it is often especially challenging for military families. Additional factors will come into play, and legal advice is essential to sort out everything in court.

The primary reason military families need the trusted care of a law firm is the complicated procedure of military divorce. When military clients file for divorce, any legal matters will touch specific regulations coming from the state and federal laws. Here’s how divorce from military members differs from civilian divorce.

Attorneys know that the court grants civilian divorce proceedings if they have the jurisdiction to do so. That means the court that will handle the case should be within the same area as you and your spouse.

On the other hand, a military spouse may sometimes live far from their other half due to deployment duties. If that’s the case, the clients’ lawyer may file for divorce in the state where you live or where your spouse is deployed. That only applies if both parties agree. That means service members stationed in Hawaii and their spouse who lives in California may file cases in either state.

Alimony and child support are required for civilian and service members. However, divorce settlement for the military may put additional sanctions on top of the state penalties when you fail your legal duties.

Most military benefits, such as life insurance, medical and pension benefits, are subject to division as part of the settlement. Work with your local attorney and review specific laws when dealing with a military divorce.

A military service member might frequently change locations depending on their deployment duties. That may significantly affect the final arrangement for the child custody and visitation process.

What Does the Servicemembers Civil Relief Act or SCRA mean?

The servicemembers Civil Relief Act or SCRA protects active duty service members from a default judgment in most family law matters. This includes legal actions such as child custody and even divorce proceedings. That means active duty military personnel who have significant involvement in such issues aren’t sanctioned when they don’t make an appearance.

This may sound like a simple solution, but it holds great value, mainly if we discuss these procedures’ stress. This act also protects military service personnel regarding their families’ financial and legal issues.

How Long Does A Military Divorce Take? 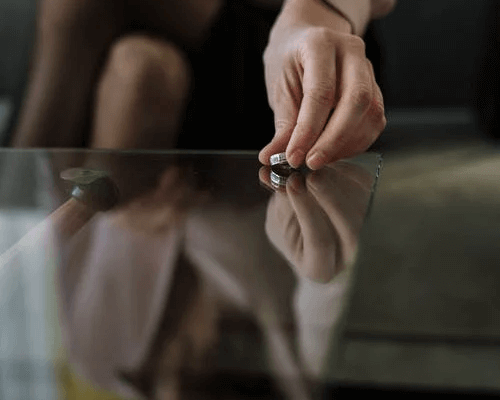 Divorce is not easy to deal with, and having support at times like this is vital for your emotional and psychological state. Look for trusted groups that might help you get through the situation. 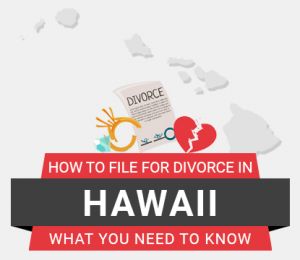 How to File for Divorce in Hawaii 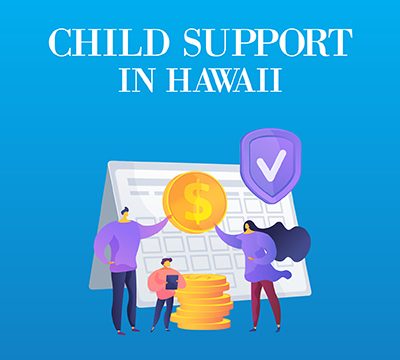 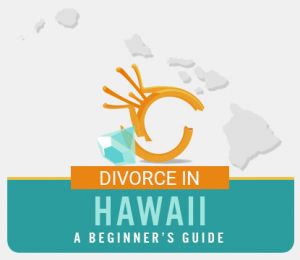